So, the group stages in the Euro 2012 are over and plenty of players have put their names forward to be included into the Team of the Tournament. Here is who I think have been the standout players from the first three games. 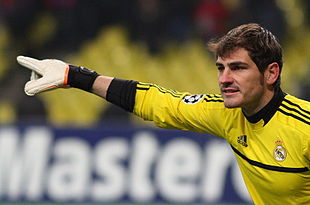 Admittedly, Casillas has probably had less to do in this tournament than any other goalkeeper, however, the best goalkeepers always concentrate. When he has been called upon, he has provided. Two match saving saves from Thiago Motta in the first game, and Rakitic in the third have allowed Spain to qualify. Without the goals being scored at the other end, those two saves have been vital to Spain’s progression. 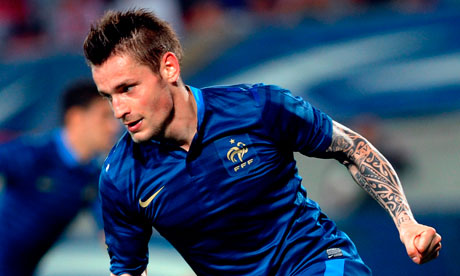 The French right back was rumoured to be another of Newcastle’s French diamonds in the rough, impressing for Lille last season and his bursting forward runs have made him stand out in this tournament too. Decent enough at the back too, Newcastle may be wishing that they’d snapped him up before the tournament. The story goes that Chelsea are now interested, and having been less than impressed with their potential new right back, Gregory Van de Wiel, they have shelved those plans and are looking to Debuchy instead. 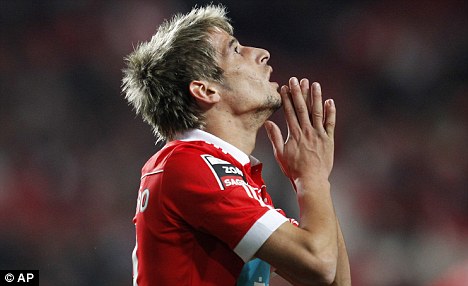 This guy just never stops running and is a constant threat to the opposition. With Lahm and Cole also performing well at left back, there is decent competition, however, the Portuguese gets my vote. 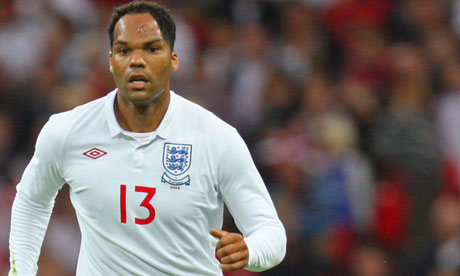 In the England team due to Cahill’s injury, he has performed admirably at the back, and with the important goal against the French, he has arguably been the stand out performer in the back line. 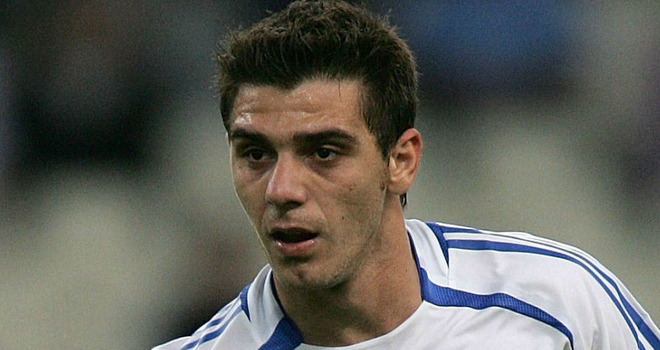 There haven’t been many outstanding defensive performances in this tournament, and with very few clean sheets, this means more entertainment for the masses. One player who is doing well at centre back is the Greek stalwart Katsouranis, which is even more impressive considering it’s not his natural position. When you are relying on Georgios Samaras to score goals at the other end, you know that you need to keep the opposition’s scoring to a minimum, and with the performances of Katsouranis, they have done just that. 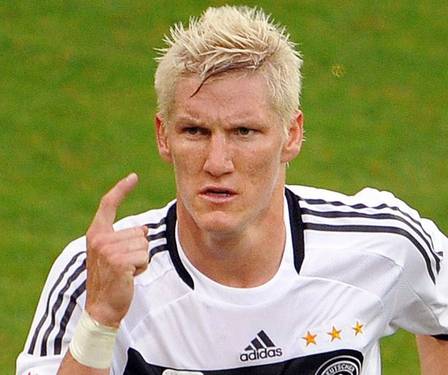 The Brain of the German midfield is a real class act these days. In the past he was seen as the German David Beckham, a decent right footed wide player with a good cross, and like his English equivalent, not a great deal of pace. These days though he is what makes the German team tick, already claiming two assists. 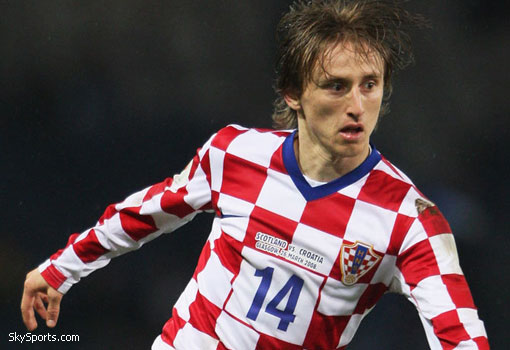 The only player in my starting 11 who has failed to qualify from the group stages, but in his last performance against Spain, he could easily have been wearing the Spanish kit. Technically as good as the Spanish midfield, and unlike the Spanish at this tournament, he had that final ball. His pass of the tournament to Rakitic should have seen Croatia go ahead, unfortunately, he is heading home. But after these performances, he’s probably not going to be heading back to Spurs. 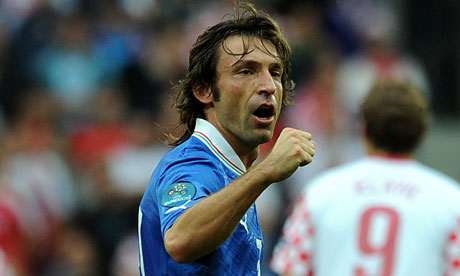 A class act. Pirlo may be getting on, but he hasn’t lost his ability to pass, even showing a change of pace in the first game to create Antonio Di Natale’s goal. He’s also scored and took the corner which opened the scoring against the Irish. This Italian team is solid if unspectacular, it’s Pirlo’s creativity and incisiveness which give the Italian team that needed touch of quality. 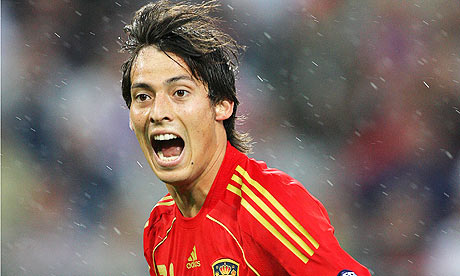 The Spanish have been missing a centre forward in form at this tournament. With a fit David Villa, Spain, and Silva himself, may have got themselves more assists. The best performer so far for the Spanish, everyone else seems to be happy to pass the ball about looking for the perfect goal, it’s Silva who is the only one who actually looks like he wants to unlock the defence, and has proven this by leading the assists charts in the competition. 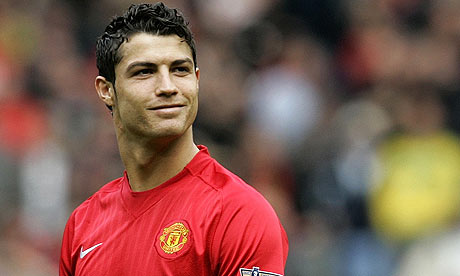 After having watched the first two games, it was all talk of Ronaldo never having performed well at a tournament. However, for those watching, it was obvious that a goal a big performance was due, and he duly performed against the Dutch. The Czech Republic will be fearing Ronaldo’s Portugal, and despite only really firing in the last game, who wouldn’t put Ronaldo in their team? 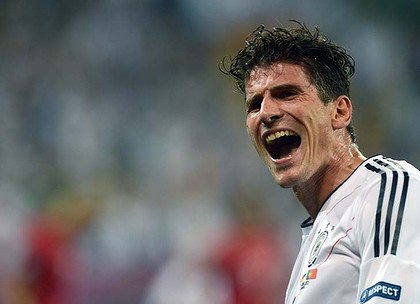 I never used to rate the big striker, having watched him on many a big game taking many chances to get his goal, this tournament he has bagged three from his four shots on target. Born to Spanish parents, I think the Spanish would win this tournament if they had a striker in the form of Gomez. They haven’t, and that’s why Germany are my favourites.

In a tournament where clean sheets have been rarer than a Fernando Torres goal for Chelsea, Sifakis came on for the atrocious Kostas Chalkias when the goalkeeper decided enough was enough and left the firing line after conceding two goals in six minutes to the Czech’s. Since then, the Greeks haven’t conceded a goal and have progressed to the next round.

Sure, Pepe may be liable to suddenly go crazy and get a red card, but this season at Madrid, and in this tournament so far, he has been a reliable presence in the Portuguese defence.

The perfect player to bring on to keep the ball. Having set the record for the most completed passes against the Irish, the pass master is the ideal player to see out a game should this team go ahead.

Three assists and involved in nearly everything England have done well.

A player who has made a name for himself this tournament. 3 goals in 3 games is good, however, he will feature no more due to Russia’s inability to score against the Greeks.