Back in the mid-1990s, the easiest way to wager on NCAA football was placing parlay bets on the top 3 teams in the nation. I believe back then, Nebraska, Florida, and Notre Dame were typically in the top 5. Even though very few gamblers utilized this strategy, those who did were very successful. In 2015 and beyond, I would never consider this approach.

The main reason is because the powerhouse teams in the nineties were stacked with talent. They provided potential prospects the opportunity to play for an elite team, which more visible, and enhanced a college player’s chances of going pro. The recruiting was more “in-house” or within the state, so kids were being groomed from the Pee-Wee Leagues. 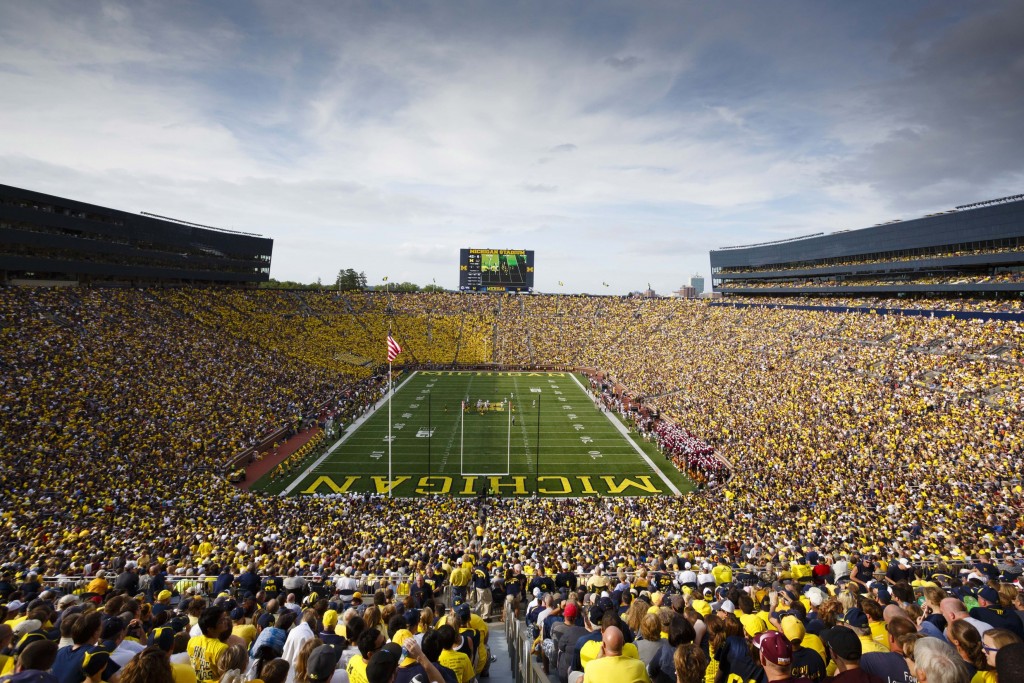 Over time, smaller Division I colleges were able to steal a player here and there, and these teams were getting better. If we saw small schools have a major upset it was a huge ordeal. Today, it’s still exciting when the smaller teams win, but because of their status in the NCAA. The truth is teams like Boise State and TCU are becoming more consistent. Plus, they are able to compete with the bigger schools.

Wagering in the 21st Century

Instead of sticking with the constant power teams, the best strategy today is to find the best defenses. The old adage “Defense Wins Championships” is more like “Defense Helps You Win Money” in the betting world. One of the most successful game plans I have taken over the last 5 years is playing parlays with the top 3 defense against the 3 worst offenses (for that particular week in the season). However, it’s important to understand that I do not wager like this until at least week 5 of the season. By this time you have a good indication how real the stats are at the time.

For instance, the top 3 defenses in 2014 belonged to Clemson, Penn State, and Stanford (total defense). All three teams held their opponents to under 300 yards per game on average. Most importantly, teams like Clemson hit their stride in the middle of the season. I believe they had a six-game winning streak, and during that time their opponents averaged only 9 points per game. If you paired them with the best defenses against the worst offense during that winning streak, you won money. END_OF_DOCUMENT_TOKEN_TO_BE_REPLACED