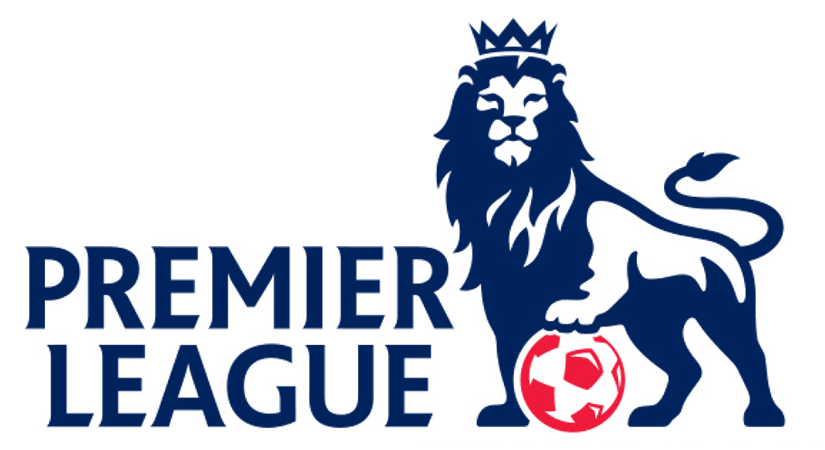 Premier League clubs are generally getting richer and richer as the new television deal swells their coffers this summer – but most appear unwilling to offer any price reductions to their loyal fans. Is it any wonder more and more are watching football at home, in the pub or online?

The eye-watering £5.5bn three-year deal that was agreed last year means every Premier League club is hugely better off but still it seems the fans who follow them all over the country will be hit hardest in the pocket.

Ticket prices in England’s top flight have been spiralling out of control for the past few years. Fans’ anger at how much they are continually being asked to pay is nothing new. But this summer, clubs had the perfect chance to undertake a PR charm-offensive by offering reductions due to the vast extra sums coming into their bank accounts via the new broadcasting deal.

It is a staggering fact to consider but Premier League clubs could have let every fan in for free in the upcoming season and still have been no worse off such is the terms of the financial windfall coming their way on the back of rivals’ Sky Sports and BT’s agreed new deal.

But how many clubs have cut the cost of their top-price season ticket? One. Step forward Newcastle United for at least giving consideration to the often least thought-about commodity in football but probably the most important – the fans who go and fill the stadiums week in, week out.

The Magpies are the only club out of 20 whose top-price season ticket has gone down (admittedly by just 1%), while 12 sides have raised theirs and six have kept prices static. Individual clubs will point to different ticket price deals they offer under various terms and conditions over the course of the year but overall the picture remains one of the clubs taking in the vast amount of cash and seemingly not giving a second thought to their most loyal supporters. There certainly doesn’t seem to be much sharing of the new-found riches going on.

London clubs, in particular, are guilty of offering the most expensive tickets. They will claim that is down, in part, because they are simply reflecting capital prices for most things being more expensive than the rest of the country but surely recently-promoted QPR’s £949 top-price season ticket is too high – even if it pales into comparison when looking at Arsenal’s £2,013 ‘deal?’

Using QPR, or West Ham’s top price season ticket (£910) as an example, for those who don’t follow the football betting with bet365, their odds to win the title do not reflect the prices fans have to pay.

Football has been big business now for getting on for 20 years and financial analysts will say it is unrealistic to expect clubs to reduce prices as this just does not happen in other ‘entertainment’ industries. The cost of going to see a show in the West End or a top band at a local arena is not coming down so why should football be any different?

But the vast sums coming into the game mean that it should be treated as an exception and clubs should realise that by rising prices again they are only alienating an increasingly disaffected fan-base even more.